The Pantanal: Not Quite a Guide 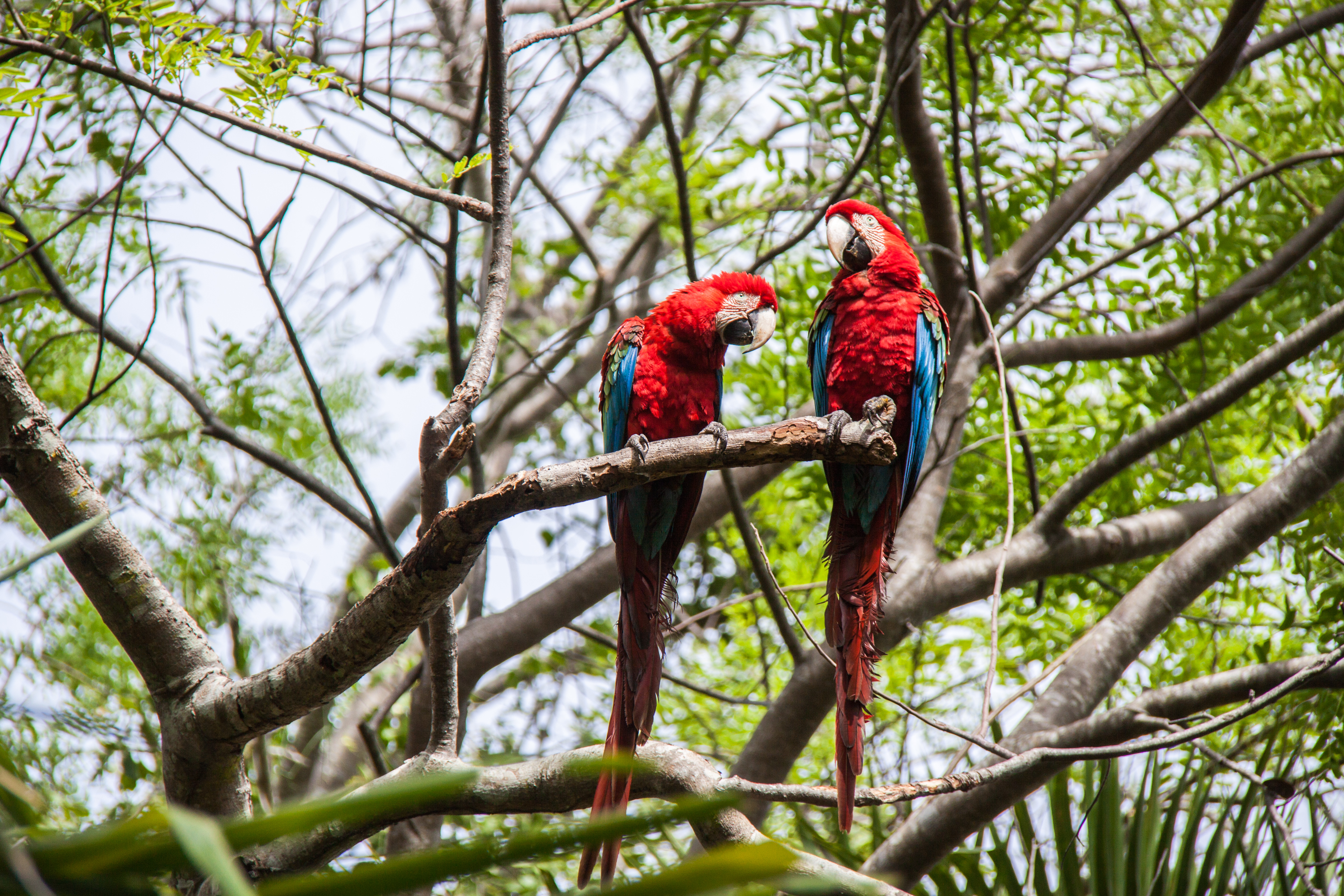 One moment I’m sitting comfortably on the couch, scrolling through National Geographic’s Instagram, and the next I find myself eye-to-eye with a wild hog, at night, in the middle of a storm, because I just had to try to see those goddamn jaguars NatGeo keeps posting videos of.

The Pantanal, a massive area of tropical wetlands in western Brazil, has been on my places-to-see list ever since I heard about it from my brothers 14 years ago. I heard their stories about caimans, anacondas, piranhas, and- of course- jaguars, and immediately knew that whenever I finally go to South America, the Pantanal was one of those places that I couldn’t miss no matter what.

We knew we had to get a tour company, but we wanted it to be the least touristic option possible. After contacting one of the companies recommended by an Israeli travel site, we were told that instead of doing the regular 3-day tour and sleeping in a hostel in the Pantanal, we could camp 2 nights in the bush, and might have a better chance of seeing a jaguar.

Of course we wanted to be adventurous, so we immediately went for it. The next thing we knew we were on a bus to Campo Grande, a city on the outskirts of the wetlands, where we were picked up and driven several hours out of the city. We were dropped off at a small junction, then told to hop into a 40-year-old pick-up truck, with benches loosely installed in the back.

We were so excited that we couldn’t care less about the shabby transportation. As we drove deeper and deeper into the Pantanal, we saw countless types of birds, a few giant river otters, and an armadillo lazily crossing the dirt road.

After about two hours we finally reached our destination- a crumbling, abandoned hotel from the 70’s. We had dinner and a brief meeting with our guide, then went to get some sleep, excited for what was to come.

The next day was when things started to go downhill. Our guide had disappeared- not a trace of him could be found anywhere in the hotel or the surrounding area. When we asked the pick-up driver where he was, we got a shrug and a “don’t know,” in Portuguese.

The next day was when things started to go downhill. Our guide had disappeared- not a trace of him could be found.

Then, the pick-up driver calmly announced that he would be taking us into the bush to camp. Uncertainly, we each packed a bag and followed him into the middle of the largest tropical wetlands in the world.

He strode confidently ahead of us, barefoot and carrying nothing but a few bamboo fishing rods and a bucket. We walked for almost two hours through the swamps, wondering where and how we were going to camp without tents or any other equipment. Macaws and other birds flew overhead, and a herd of wild pigs trotted by.

We finally arrived at a small area next to a lake, with a tent, a fire pit, and a makeshift shelter of a couple palm tree leaves thrown over some sticks. Skulls of different animals served as decor.

The guy threw each of us a bamboo stick with a line attached, and told us to take our shoes off. He was already at the lake when we understood what was happening.

One of the scariest things I’ve ever done is fish piranhas out of a lake that I was standing waist-deep in. They gobbled up the raw pieces of meat on our lines with the ferocity of lions tearing at a carcass.

Thankfully, they were easy prey, and after catching enough for dinner we went back to the camping area to set up more tents- which had miraculously appeared out of the one that had already been set up there, like flowers from Mary Poppins’s bag.

While eating our self-caught dinner and trying to fight off Spartan mosquitos with the 100% DEET that they guzzled like cider, we suddenly heard a noise coming from the darkness between the bushes.

While eating our self-caught dinner and trying to fight off Spartan mosquitos with the 100% DEET that they guzzled like cider, we suddenly heard a noise coming from the darkness between the bushes.

Our pick-up-driver-turned-guide came running over and shined a flashlight in the direction of the rustling, revealing a massive wild hog, complete with tusks, staring directly at us. After several attempts to scare it away, it finally retreated back to the bush. Our rescuer thought it would be a good time to state, “In half hour we do night walk.”

I don’t know if he forgot his offer, or simply thought better of it, but half an hour later he bid us good night and went to sleep.

Exhausted, we figured it was time to finally get some rest. That’s when the stormiest, wettest night I’ve ever experienced in my life began.

The sky spilled rain like Iguazu Falls, and the forest was lighting-lit for hours. Immediately, our tents and paltry sleeping mats were soaked (we didn’t have sleeping bags). We tried to move them under the small palm-leaf roof, but it didn’t help.

This deluge of biblical proportions had still not let up when morning came to save us from our sleepless night. Defeated, we slumped the two hours back to the hotel, so wet that if we’d wrung our clothes out they could’ve filled a swimming pool.

The next day Houdini reappeared, claiming that he had had Dengue… and then changing his mind to food poisoning. We were furious with him, but still had to admit that the walk he took us on revealed heaps more wildlife than we’d seen up to that point. Suddenly, coatis, monkeys, and squabbling macaw couples appeared in front of us. We saw more hogs, were followed by a herd of ghostly-white cows, and watched toucans flying in the treetops. We didn’t forget to carefully eye the dagger dangling from our guide’s neck, which had apparently stabbed an anaconda.

The irony of the fact that we didn’t see even a spot on a jaguar was not lost on us.

For Iris’s take on this whole story, which is either hilarious or macabre, I recommend reading her blog post.

Pantanal tours leave from either Cuiabá in the north, or Campo Grande in the south.

From what we’ve heard (and from our own experience in Campo Grande), the tours from Cuiabá are more professional, but also more expensive. The tours from Campo Grande tend to be cheaper, but the quality of the guides and tours is lower. You get what you pay for.

From Foz do Iguacu we took a 14-hour bus to Campo Grande, including an hour stop at the bus terminal of Dourados. You can buy the tickets at the Foz Do Iguacu bus terminal- they cost around $50 USD.

The Pantanal tour itself cost us about $1,100 BRL/person, but after the fiasco that was our trip they refunded us a few hundred real.

For those who want to continue to Corumbá, the border town with Bolivia, there are buses going from Campo Grande’s bus terminal directly to Corumba (the trip is about 5 hours). Those buses pass through Buraco das Piranhas, the junction that we were dropped off at before going into the Pantanal, so you can ask your tour company to drop you off there and wait for the bus (no need to go all the way back to Campo Grande).

Worth it? Definitely, the wildlife is like nowhere else in the world. BUT make sure you find a well recommended tour company. We can’t stress this enough.

What to bring: Mosquito repellent with the highest DEET you can find (we had 100% and still had bites), camera, flip-flops, sunscreen, clothes you don’t care about.

Do you have recommendations for Pantanal trips? Help us help other backpackers and comment below 🙂

Searching is in progress